The Goldilocks Economy: Keeping the Bears at Bay 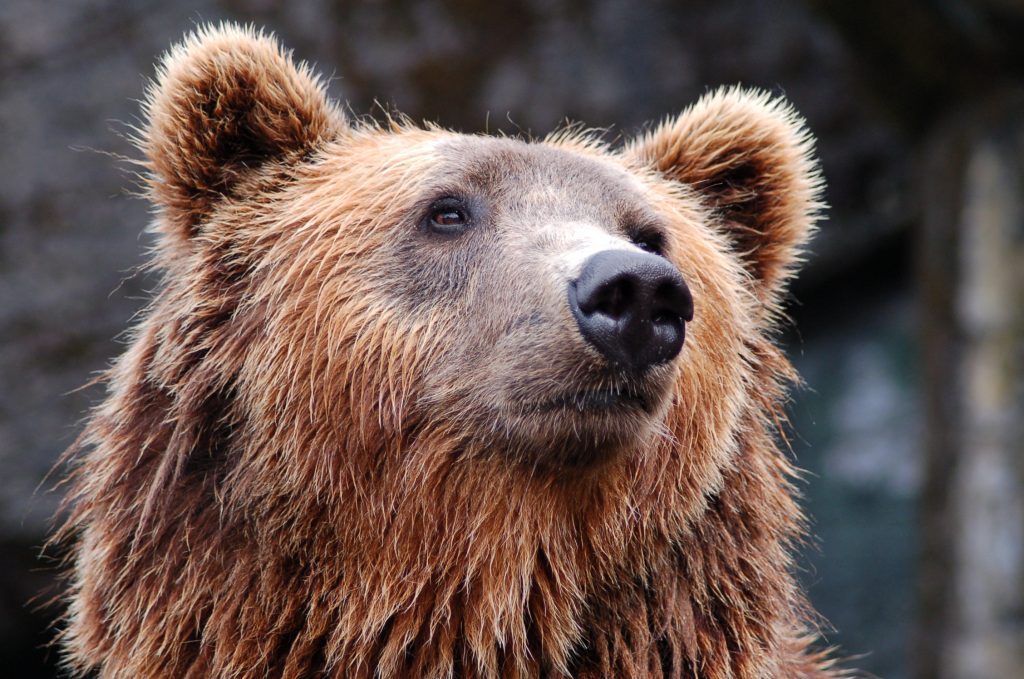 It is unfortunate then, that one of the better good news stories of recent years has received less attention than it deserves. Since mid-2016, a string of consistently good economic data from around the world has shown the global economy is in a period of synchronised upswing. In the US, economic growth annualised at a rate of 3.1% in the second quarter of this year, well ahead of market expectations, while Europe and Japan both recorded annualised growth rates of 2.5% during the same period. For mature developed market economies, such growth rates are positively zippy.

An equally important driver of above-trend global growth has been developments in China. Not that Chinese growth rates have been accelerating, but rather Chinese growth has (once again) not slowed down as forecast. The Chinese economy grew by 6.9% in the second quarter of 2017, the same rate of growth as the first quarter and the equal fastest pace of expansion since September 2015. Chinese growth rates are considerably ahead of its government’s own 2017 growth forecast of ‘around 6.5%’. A year ago, markets (and the Chinese government) were predicting a meaningful slowdown during 2017 as the government tackled excess credit creation and forced closures in industries with excess capacity. So far, predictions that these actions would weigh heavily on economic activity have proven to be incorrect, or at least premature.

The IMF, in its most recent review of the global economic outlook, forecasts the global economy to expand by 3.5% in 2017 and 3.6% in 2018. This would represent the fastest pace for global growth since 2014 and 2011 respectively. It would also seem that there is room for meaningful upside to the IMF’s 2018 figures; as they are predicated on Chinese growth falling to 6.2%, a significant slowdown from the current rate of activity.

Where’s the inflation and unemployment?

What is remarkable about this upswing in global economic activity is that it is occurring at a time of both benign inflation and, on some measures, close to record low unemployment. The OECD average unemployment rate fell to 5.6% during June 2017, its lowest level since March 2008 (see chart below).

However, considerable spare capacity remains in the labour force. Workforce participation levels have fallen substantially in key economies like the US, with large swathes of potential workers falling out of the labour market following years of difficult economic conditions. This dynamic means that, despite the low headline unemployment rates, wage growth in developed market economies remains anaemic. The accelerating global economy is pulling workers back into the labour market instead of giving the existing workforce a pay rise. This lack of labour market pricing power is one of the key contributors to inflation remaining too low for most major economies. The three most important central banks, the Fed, ECB and BOJ, are all engaged in unprecedented monetary easing programs designed in large part to push inflation rates higher.

A combination of accelerating global growth, benign inflation and ultra-easy monetary conditions (real interest rates in the US, the Euro area and Japan all remain negative) has created a Goldilocks environment for equity markets. Corporate profitability is the chief beneficiary of accelerating growth in an environment of negative real interest rates and limited wage pressure.

Yet despite the positive economic backdrop, much of the commentary about equity markets today is anchored around one key worry – how long it has been since the last big correction, nearly a decade since the last. It is also true that share markets do not turn on some preordained cycle. They price in the market’s best estimate of future corporate earnings. In large part, the reason that share markets continue to make new highs today is that the global economy is in unusually rude health, and that, for now, corporate profitability stands to be the biggest beneficiary from this upswing.

While this is good news for investors, it is better news for large parts of the population removed from the workforce following years of sub-par economic growth. ‘Falling labour market slack’ is an economist’s way of saying that, nine years on from the crisis, many marginalised members of society are finally able to find work. Surely one of the better news stories of recent years.

This article is the opinion of the writer and does not consider the circumstances of any individual.
The title of this piece apes a famous economic article written in 1992 by David Shulman, a senior economist at UCLA.