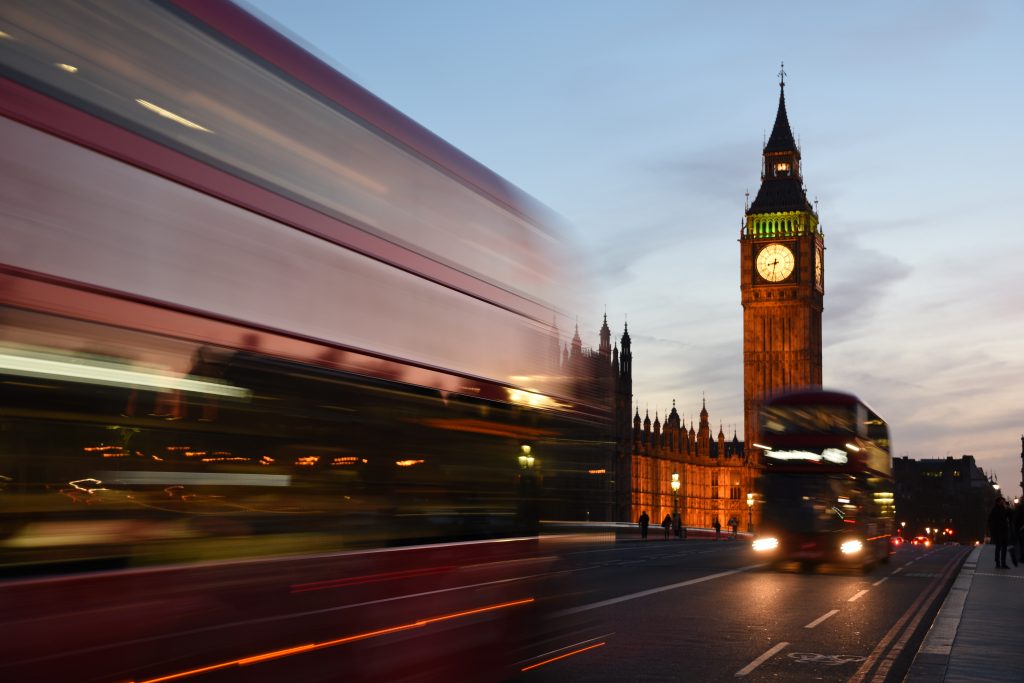 [Editor’s note: Miles Staude works in London and voted to ‘remain’, and considers the Brexit result “a very sad turn of events”. He received many requests for his reaction and wrote this update exclusively for Cuffelinks late during this week. In an earlier note, he wrote optimistically: “It is important to know however that the final outcome does not necessarily have to be as bad as the initial headlines have made out … If the UK can maintain access to the common market, then the actual impact will be quite mild.”]

The first fight in the ‘Brexit’ referendum was not in fact between those in the leave camp and those campaigning for remain. It was instead a fight between two very different Brexit parties seeking the nomination to be the official leave campaign from the Electoral Commission.  At stake was the ability to raise and spend a large amount of money under the Electoral Commission’s campaigning rules. Grassroots Out, the party associated with Nigel Farage’s UK Independence Party (UKIP), had a wide support network built up from years of railing from the political edges. Vote Leave, a movement supported by leading conservative MP’s like Boris Johnson and Michael Gove, was a newer organisation seeking to run as a cross-party establishment movement.  Vote Leave won the contest, becoming the official leave campaign for the referendum. This however did not stop Grassroots Out from raising a significant war chest of its own, and going on to campaign as the anti-establishment party of the referendum.

The different campaigns to leave

For many years, UKIP has campaigned on an anti-immigration platform. Over the past decade the relative economic success of the UK, combined with the free movement of labour rules which govern the EU, has led to a large increase in the number of Europeans living and working in the UK, a situation that has unsettled many voters across the country. Grassroots Out campaigned in the referendum on a similar theme, a heavy focus on the perceived risks coming from ‘uncontrollable’ immigration. At a time of austerity, falling living standards and rising levels of terrorism, it was an easy sell to much of the electorate.

Vote Leave in contrast ran on a much more principled campaign. The essence of the Vote Leave argument was a democratic ideal. Britain had ceded too much power to Brussels, an unaccountable, undemocratic Leviathan.  Their argument ran that a UK freed from bureaucratic red tape would go on to prosper outside of the EU, striking trade deals around the world in a manner that reflected its outward-looking, free-trading nature – a nature that was inherently at odds with inward-looking continental countries.

Vote Leave’s vision for Britain was for a European Singapore, free-trading and outward-looking. Grassroots Out’s vision was for an end to immigration mixed with nostalgia for older times.

These two different visions matter greatly today as the UK starts on its path towards renegotiating its relationship with the rest of Europe. In economic terms, the most important feature of EU membership is the access it provides to the European common market, the largest free trading bloc in the world. Access to the common market does not only come through EU membership however. European countries like Norway and Switzerland maintain access, whilst still retaining many of the key democratic powers Vote Leave has argued needed to be returned. Unrestricted access to the common market comes at a price however, including the free movement of labour throughout the economic zone.

Towards the end of the campaign Grassroots Out came under considerable criticism for running highly emotive anti-immigration ads. In response to these ads, Boris Johnson contrasted his own position on the immigration issue as such, “I am passionately pro-immigration and pro-immigrants.”

Know who will be negotiating with Europe

With these two different Brexit visions in mind, it is important to note that it will be the conservative government of the day, led by those in the Vote Leave camp such as Boris Johnson and Michael Gove, who will be the ones renegotiating the UK’s arrangements with Europe. If, and perhaps it is a hopeful if, those negotiating the new arrangements are true to their cause about a return of UK sovereignty, and less concerned about immigration, then access to the single market could still be maintained. Such a result would lead to a very different, and largely positive, outcome for the UK and Europe when compared to the Grassroots Out vision for the future.

The economic case for immigration is clear. European immigrants to the UK and pay more into the state coffers than they take out in terms of benefits. They are typically younger, healthier and more entrepreneurial than the general population at large. In every economic sense, they are a tremendous asset to a heavily-indebted economy with an aging population. How well this vision is upheld over the coming months will determine what the UK’s future relationship with Europe holds.

Share
Waiting for an heir to Volcker: The need for a radical solution to low inflation >