The age of artificial returns 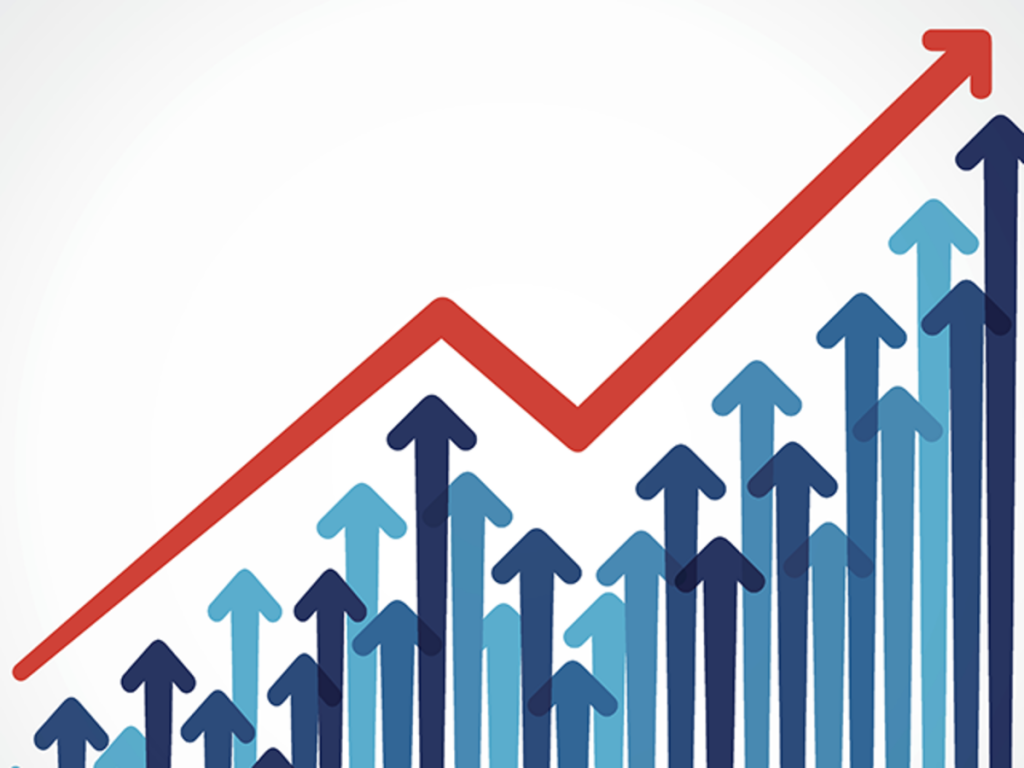 January 2020 – twelve years after the start of financial crisis – marked an important milestone for Australian investors. The ASX 200 index finally crossed 6749, and in the process, passed its previous peak set in October 2007. It may have taken more than a decade, but Australia’s largest listed companies had finally recovered all of their lost market value. Time to break out the bunting.

In fact, the headline strength of the Australian share market hides a deeper malaise. Consider this, 2019 company earnings for the ASX200 were 20% lower than what was recorded in 2007. Or, said another way, the market today places the same value on the companies within the ASX200 index as it did in 2007, despite the fact that these businesses are only 80% as profitable as they used to be. Indeed, once we account for more than a decade of inflation, company earnings today remain woefully below their pre-crisis levels. Instead of earnings growth, what has underpinned the bull market, both in Australia and the rest of the developed world, has been that investors are now willing to pay substantially more for company earnings than they did before.

Calendar 2019 exemplified this trend neatly. Basic earnings per share for the ASX200 index fell by 4% over the year, yet the index delivered a total price return of 23%, one of its best calendar years on record. The driver, three interest rate cuts throughout the year. Similarly, earnings per share for the European and Japanese share markets also fell over calendar 2019, by 5% and 8% respectively. Despite falling business profitability, these equity markets rallied by 26% and 21% in turn, again driven primarily by easier monetary policy. In the US, earnings per share for the S&P500 index was unchanged over the year. The index however, delivered a staggering total price return of 31%, with three interest rate cuts by the US Fed drowning out any need for the traditional focus on business fundamentals or earnings growth. In fact, shockingly, the US market today has reached a point where actual earnings are almost irrelevant. Close to 40% of all US listed companies lost money during 2019. Further, 74% of the IPOs that came to market during the year were for loss-making businesses.

To infinity and beyond

The logic of falling interest rates driving asset prices higher is clear. In a world where there is US$11 trillion of negative-yielding bonds on issue, (that is, bonds where you pay interest to the borrower), asset classes that generate positive cashflows have become increasingly scarce. The lower rates go, the more investors are willing to pay for them. An even greater premium is put on companies that hold out the prospect of significant future earnings growth, even if they are loss making now, given the low-growth background that we find ourselves in today.

Should we care? If the last twelve years have taught us anything, it is that ultra-low interest rates have re-written the rules of investing. Much of the world of fundamental analysis has been rendered redundant in the face of unprecedented stimulus by central banks around the world. In the process, the traditional role that the markets play in enforcing discipline, weeding out underperformers and rewarding innovation, has been greatly reduced. Instead, perversely, financial markets have been carried higher on deteriorating economic fundamentals, characterised principally by low growth and stubbornly low inflation. Looking ahead, there seems few reasons to believe this paradigm is about to change. In Australia, where over 13% of the working population is either unemployed or underemployed[1], markets currently fully price in at least one further interest rate cut before August. Many anticipate further cuts after this, followed by quantitative easing. Through the current lens, the worse things get, the better the outcome for investors. If sluggish economies and low inflation drags down interest rates – and lifts asset prices in the process – should investors not just be cheering the process on?

Dancing the Limbo: ‘how low can you go’?

There are three reasons, in my view, why the current paradigm cannot continue indefinitely, even if it can persevere for several more years yet.

1. The first is that interest rates have a lower bound, effectively zero. A few countries have experimented with negative interest rates – but even these have a finite lower level. If you start charging people too much money to lend their savings to the bank, they start putting their money inside a bank vault instead (a disastrous economic outcome, as capital is no longer put to productive use). While central bankers still retain some ammunition, mainly through quantitative easing now, there certainly isn’t another twelve years of continual easing left ahead of us.

2. The second is that the current paradigm is predicated on interest rate moves being a continual one-way bet, lower. Central banks are not tasked with pushing up asset prices. Rather, their job is to support the economy and maintain price stability. The greatest challenge policy makers face today is how to deal with the next downturn when it comes. Historically, developed economies have had to cut interest rates by 5 to 6% to counter a recession and return an economy to growth. The fear is that having already cut rates so much, either through traditional interest rate cuts or quantitative easing, there will not be enough firepower left when it’s really needed. Against this backdrop, and regardless of how one-way the bet has seemed for so long, central bankers are desperate to raise interest rates as soon as the economy can support it. They need to, there is already precious little capacity available to counter a downturn if one appeared today. We have one real-time example of this occurring since the financial crisis.With the US economy regaining some of it’s footing between 2016 and 2018, the US Fed began a modest tightening cycle. Markets took this in their stride until late 2018, when the fear of moderately higher rates finally set in. From peak to trough the S&P500 fell by 19%, while high growth sectors fared much worse, notably the FANG[2] index fell by 27%. The only development that halted these falls was the US Fed switching back to easing mode, cutting interest rates three times throughout 2019 and sparking another large rally in the process.

3. Finally, while twelve years of falling interest rates have propelled just about every asset class higher, fundamentally the drivers behind this are hardly developments investors should be cheering on. In Australia, where share markets have just reached an all-time high, annual GDP growth currently sits near a twenty-year low. Over two million Australians either can’t find work or can’t find enough work. Wage growth remains anaemic. Against this backdrop the RBA has been using the tools it has, cutting interest rates to support the economy, and in the process trying to return it to a more even footing. One day these actions might even work. When that day comes, we should expect falling asset prices and a healthier underlying real economy. Perhaps not a desirable outcome for investors, particularly those holding higher-risk assets. Far better than the alternative though. A central bank that has fired all of its bullets, facing up to a real recession.

1 Underemployment represents workers who have some employment, but who can’t find as much work as they need or want.
2  A share market index that comprising the highly-traded growth stocks of technology companies like Facebook, Amazon and Google.

Share
< The value of Value Debt in a time of crisis >